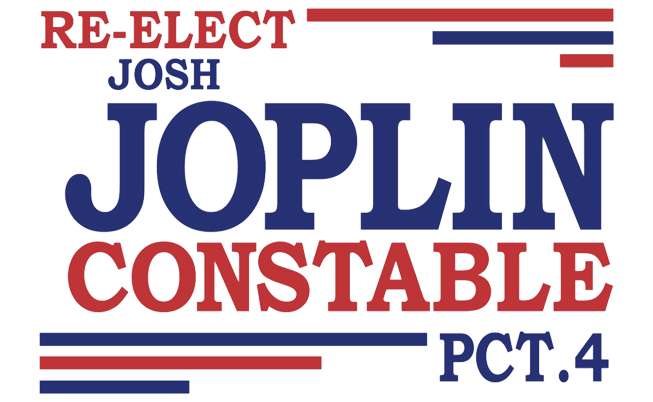 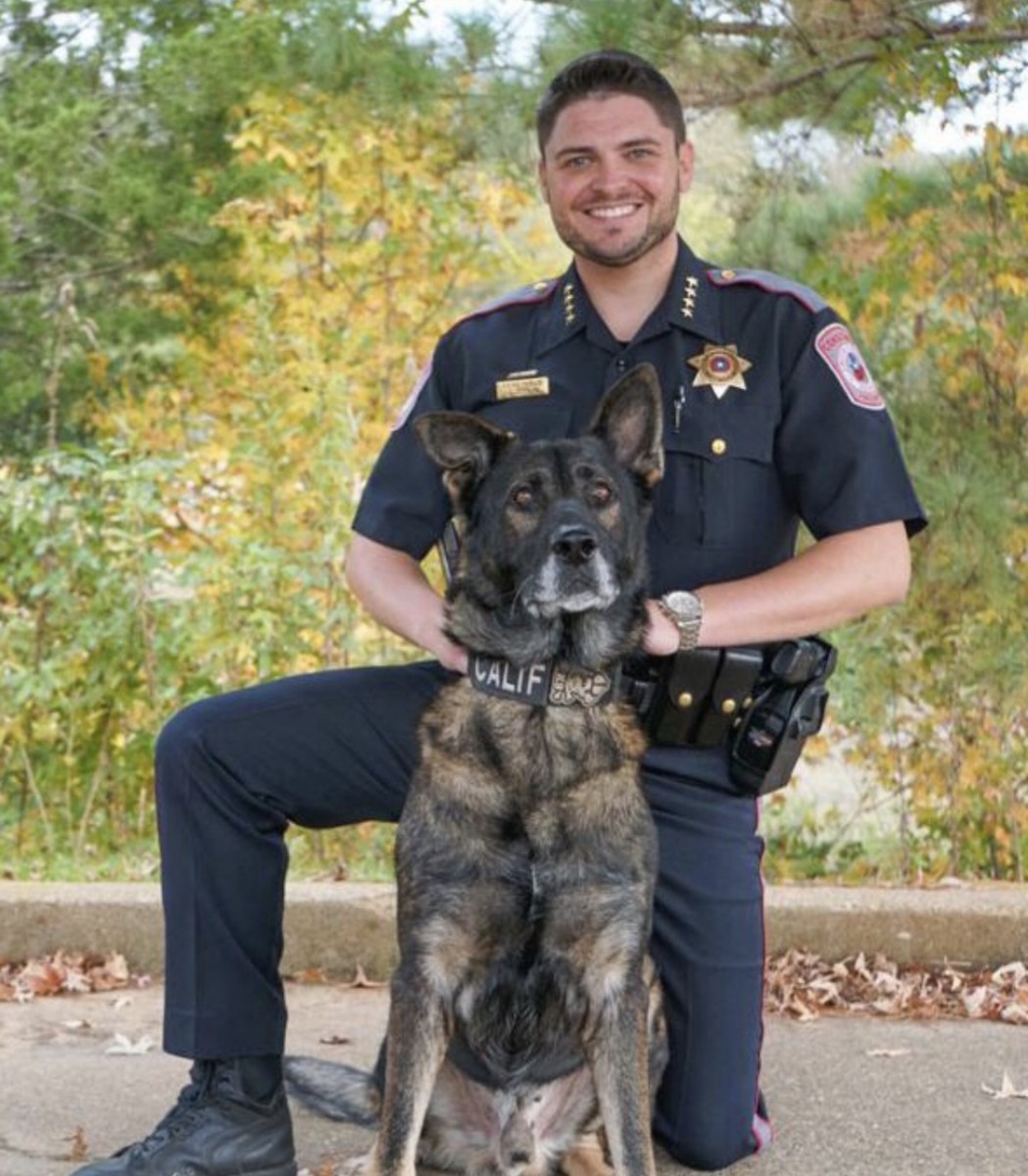 Constable Joplin is your Smith County Precinct 4 Constable. He is a graduate of Chapel Hill High School, and participated in football, soccer and FFA.

Before starting in law enforcement, Josh was the captain of the Arp Police Explorer program during his youth. In 2011, Josh was hired to the Smith County Sheriff’s Office as a jailer under Sheriff J.B. Smith.

Joplin then became a police officer for the City of Arp, where he was mentored by 30-year tenured Police Chief Scott McAuley, who inspired him to be a leader of men and an administrator in law enforcement.

Joplin has increased the manpower of the Smith County Precinct 4 Constable's Office and has added an evening shift deputy. He is consistently furthering his education through the Bill Blackwood Institute to progress the knowledge of his growing office in Precinct 4.

He enjoys interacting with the youth at numerous school functions and assisting the criminal justice program at Chapel Hill ISD, when requested. He assists with Autism Awareness Day, Red Ribbon Week presentations, and many other functions. Away from work, Josh enjoys the country life, such as fishing, working cattle and riding horses.

Joplin is a Chapel Hill native and resides there today. He continues to serve as a K9 handler and strives hard to protect and serve the citizens in all the communities of Precinct. 4. 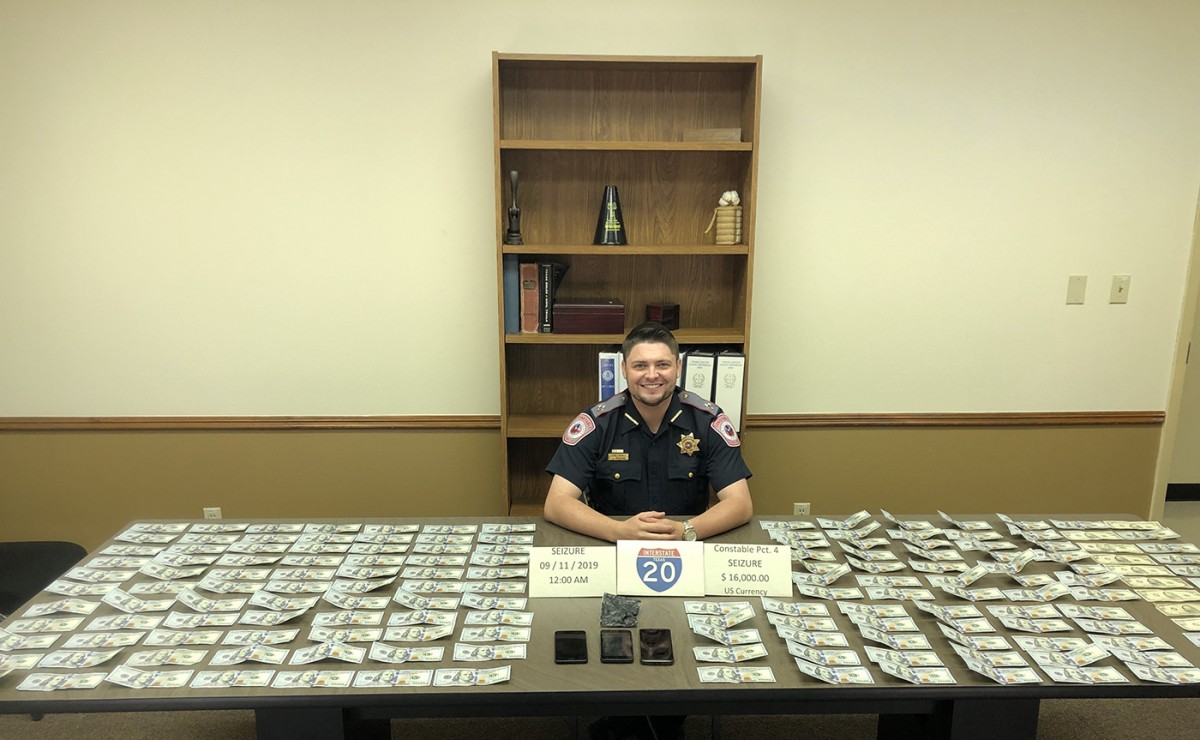